Catalog for the exhibition “Journey to the Middle Ages”. Exhibited in the Episcopal Museum of Vic, organized by the same museum and the European Institute of the Mediterranean, Generalitat of Catalonia.
It presents almost 400 pages, in two languages; ​​Catalan and English. It documents and explain the Middle Age pieces shown in this exhibition. The pieces were brought from different parts of Europe, with the peculiarity of being pieces of common use in their day. The first part of the book is divided into chapters that coincide with the stages of the expo. The second part is dedicated to the pieces exhibited in a cataloged way. Each section has its own graphic features that separate it from the rest, such as the vertical fillets in the catalog section. Printed on coated paper, hardcover. Editorial Sintagma. 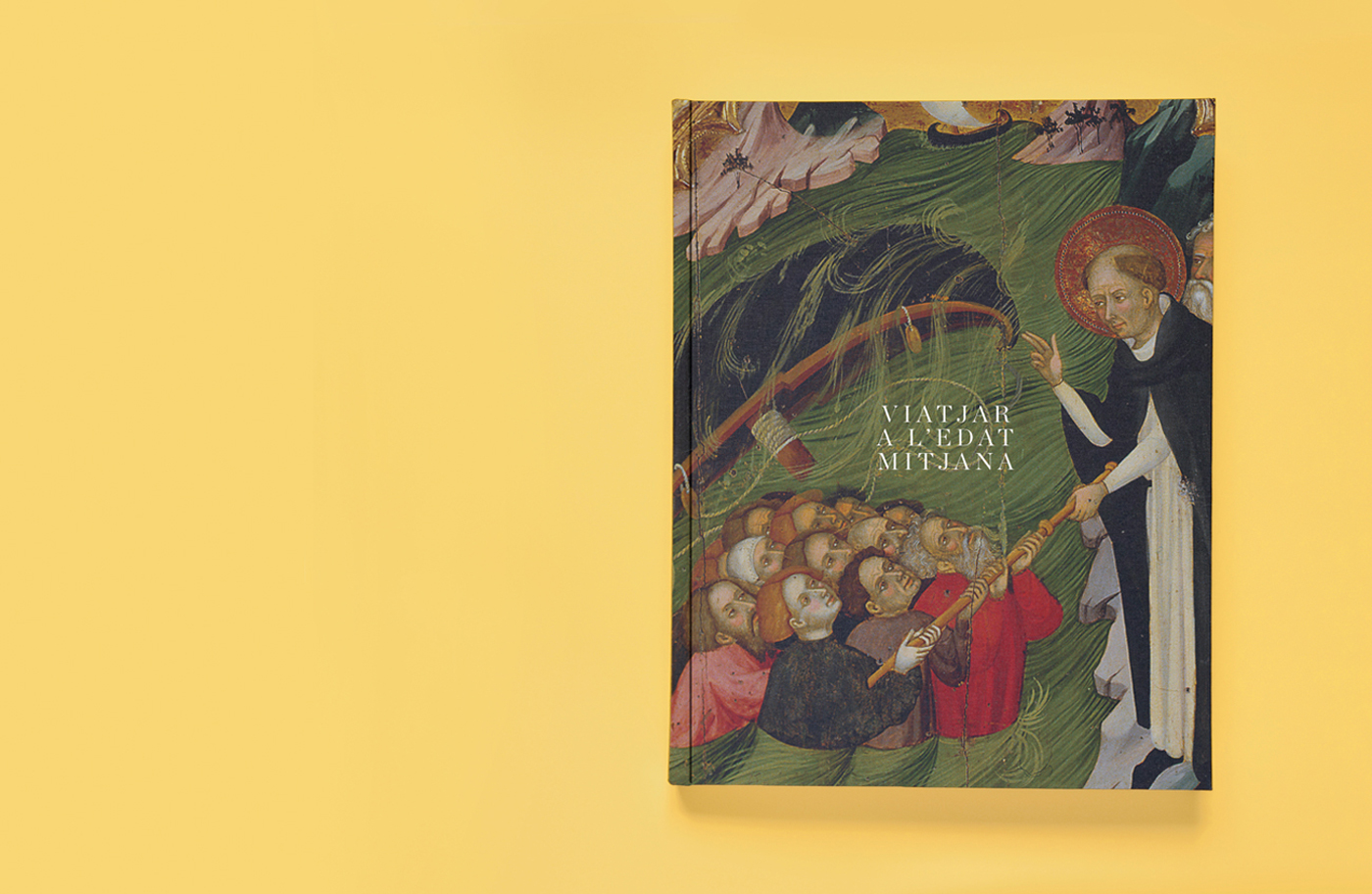 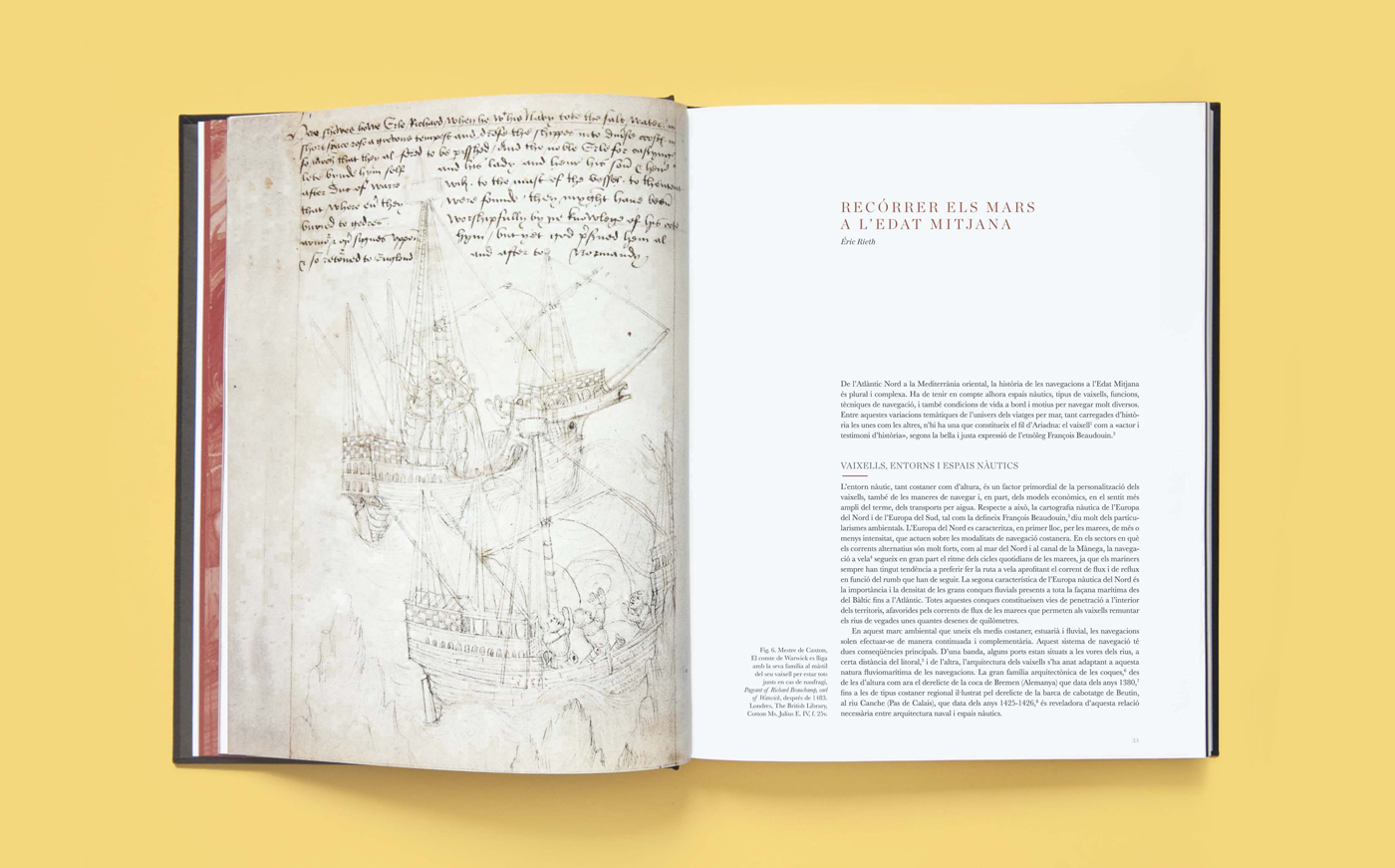 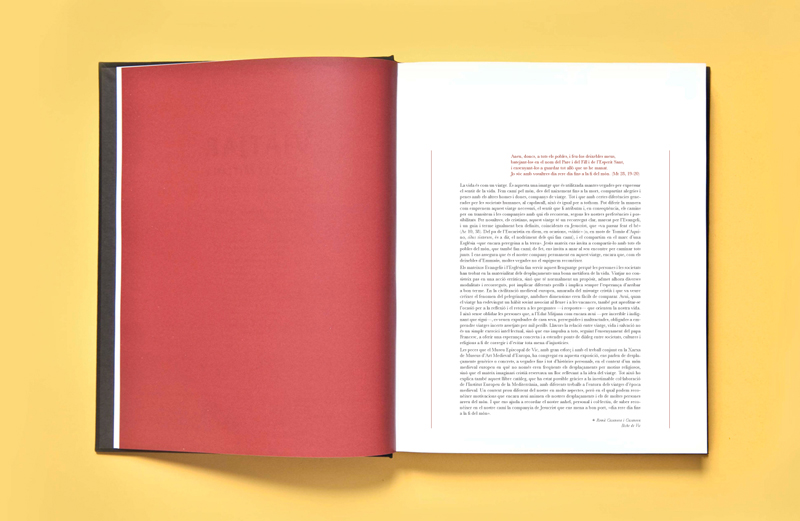 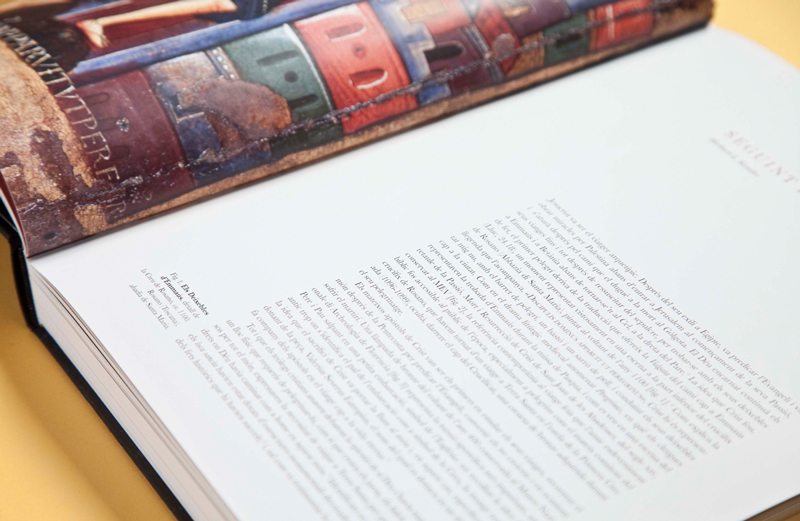 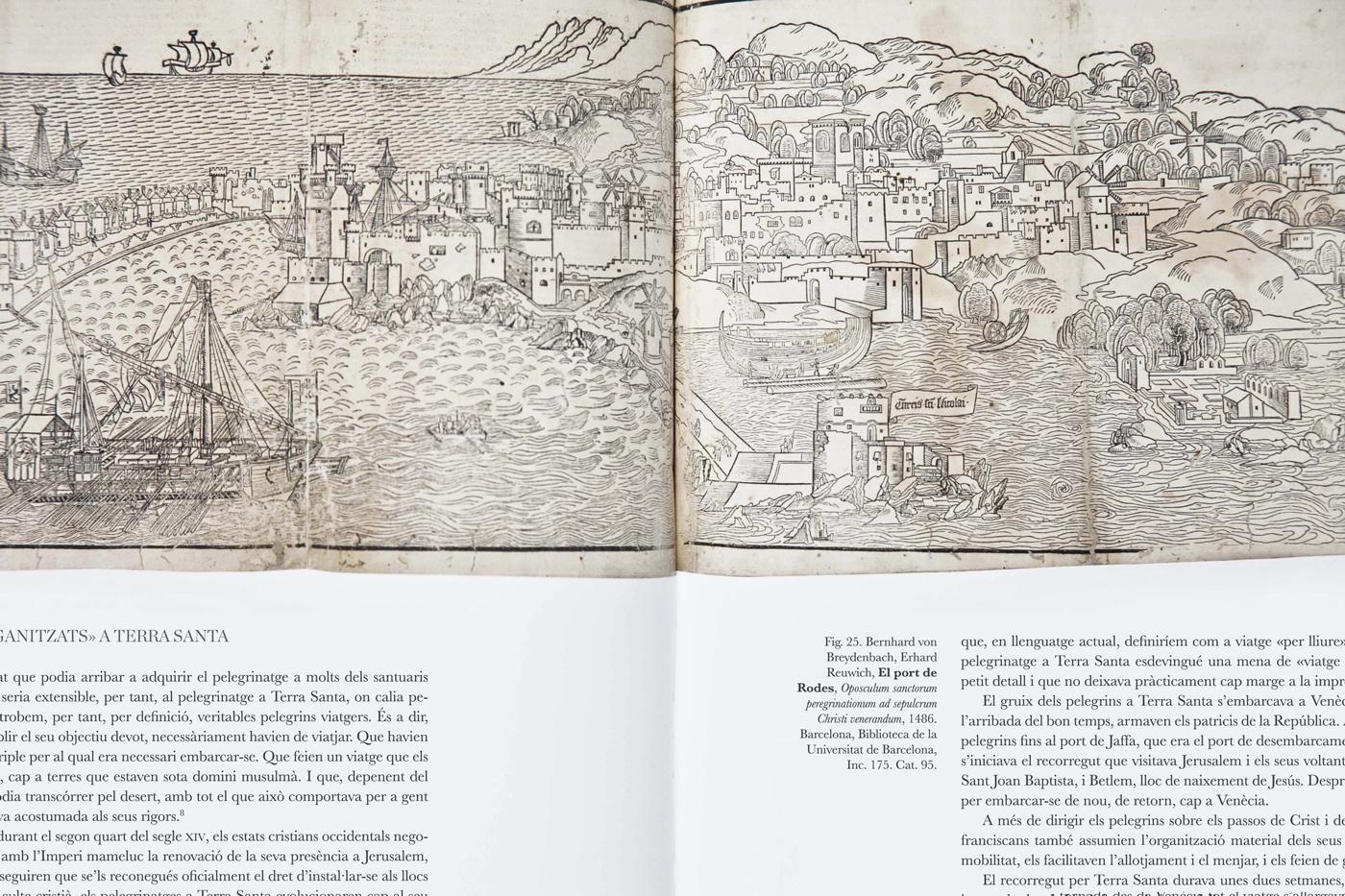 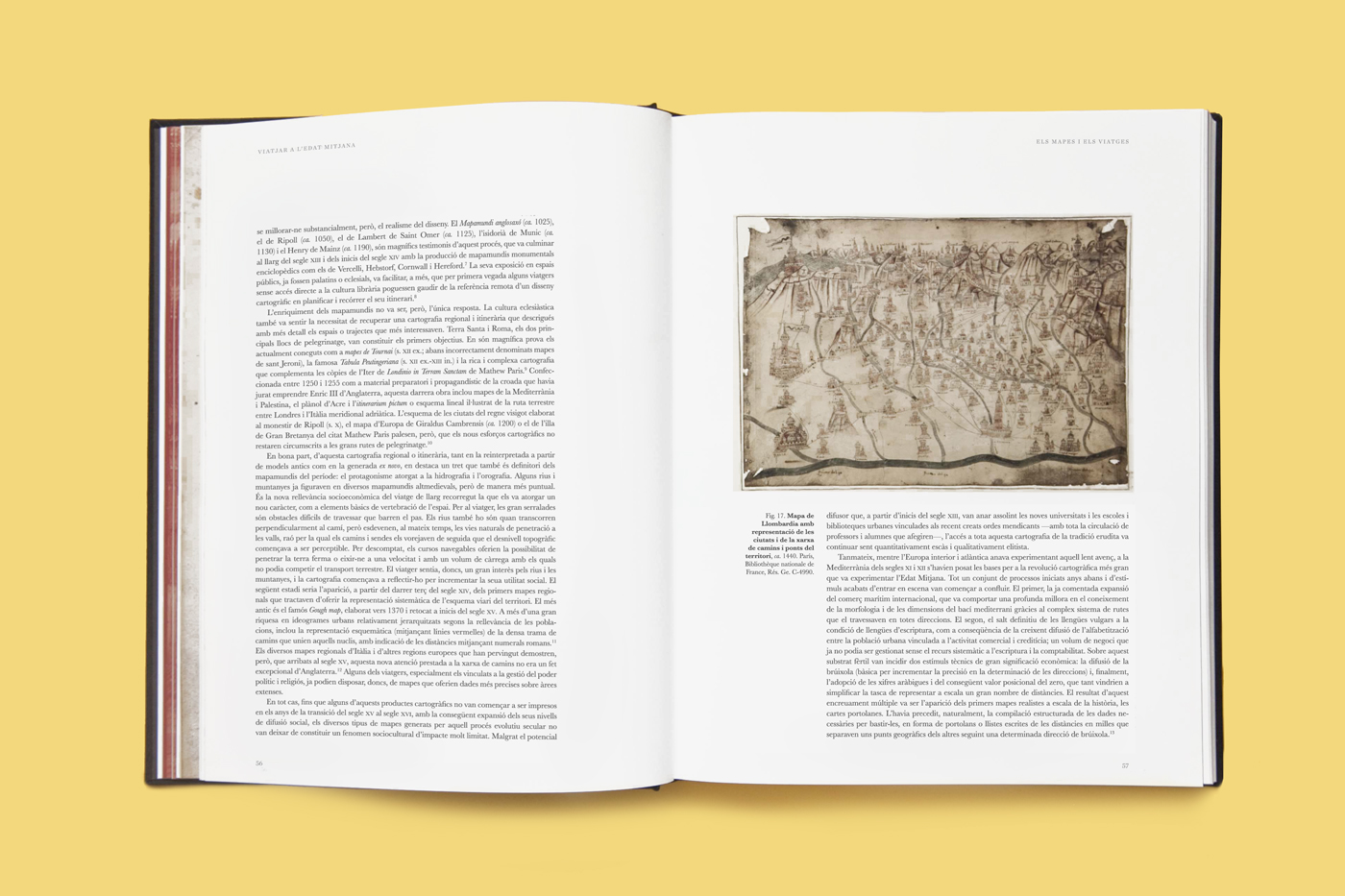 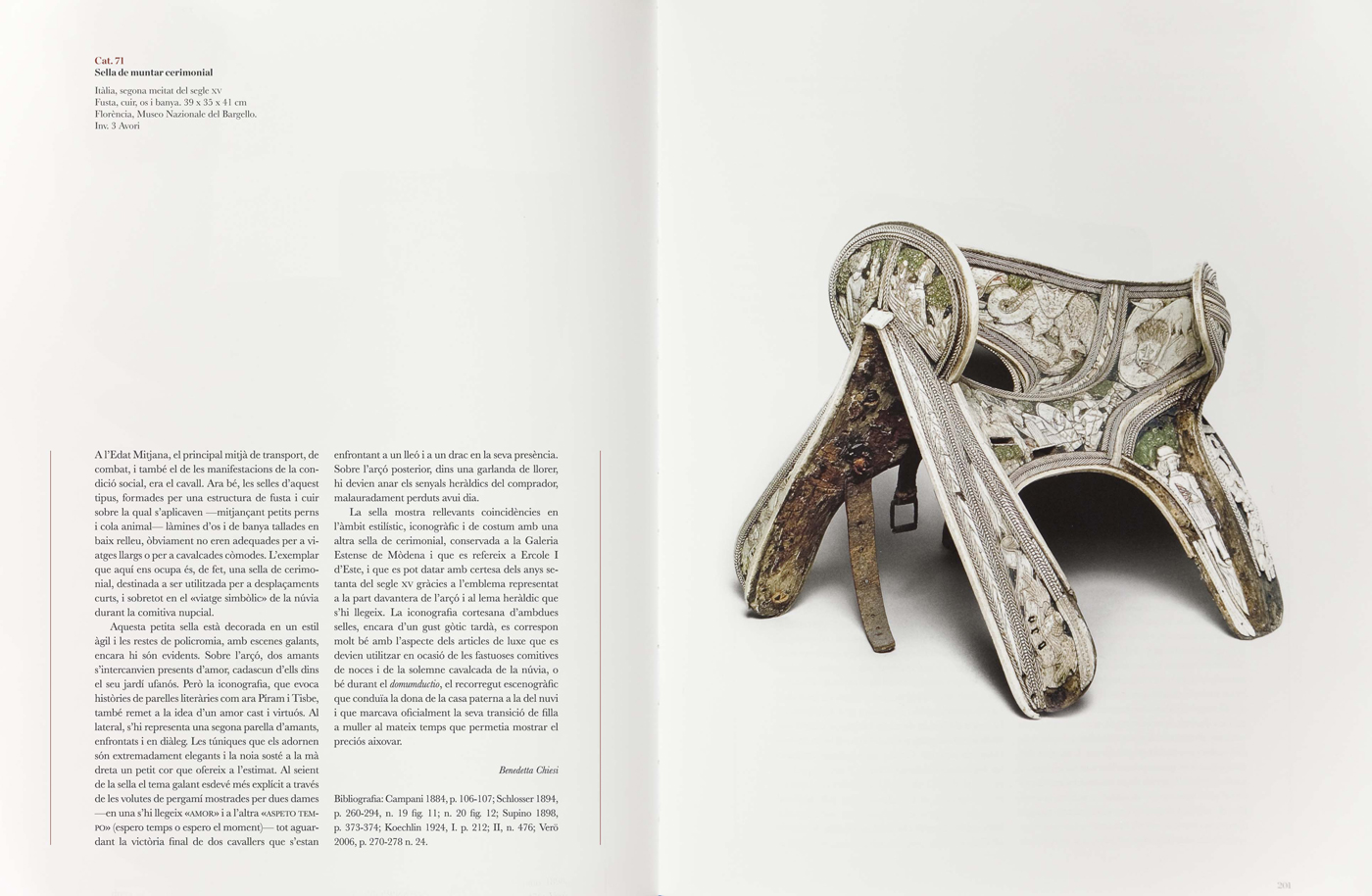 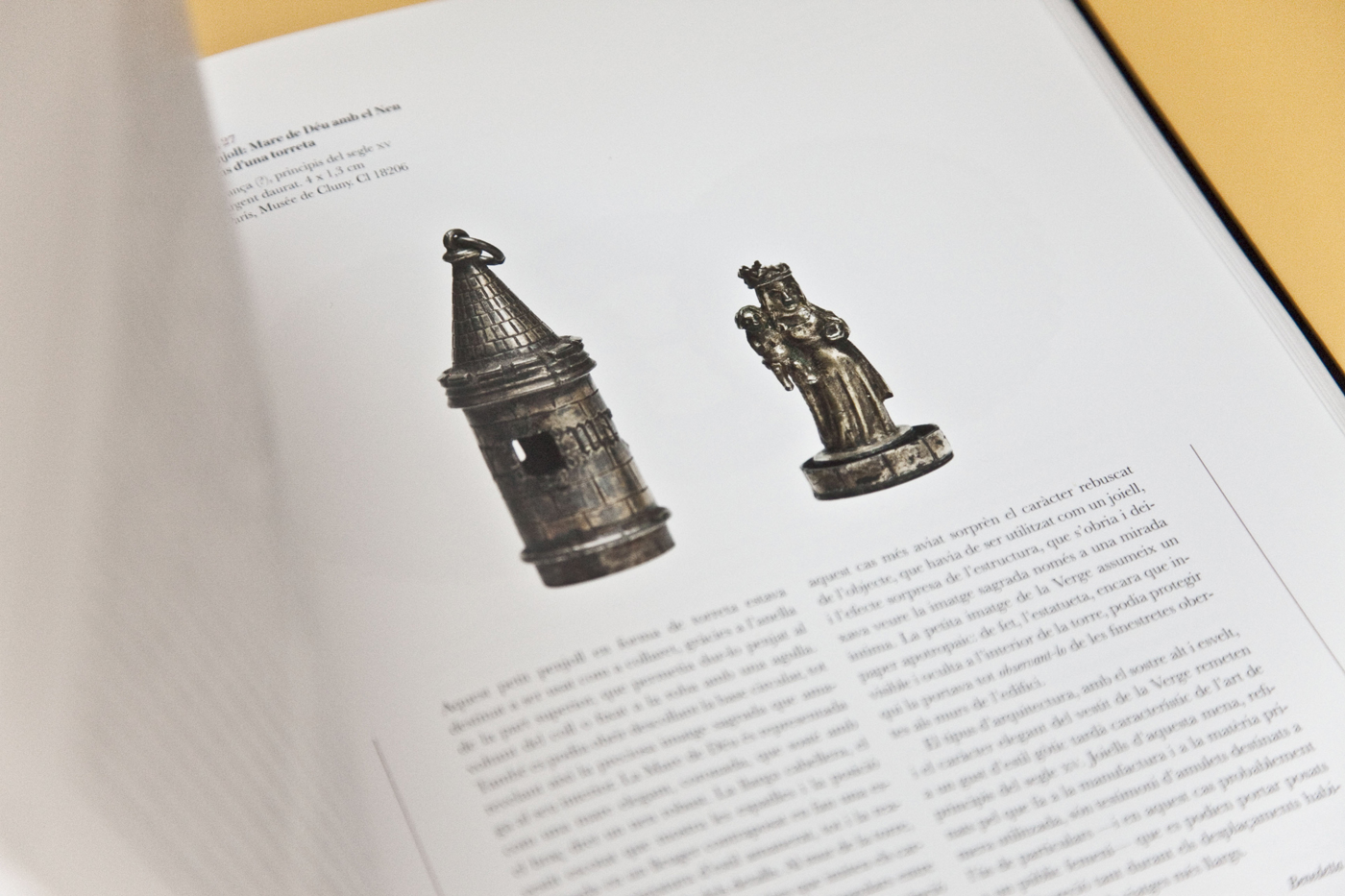 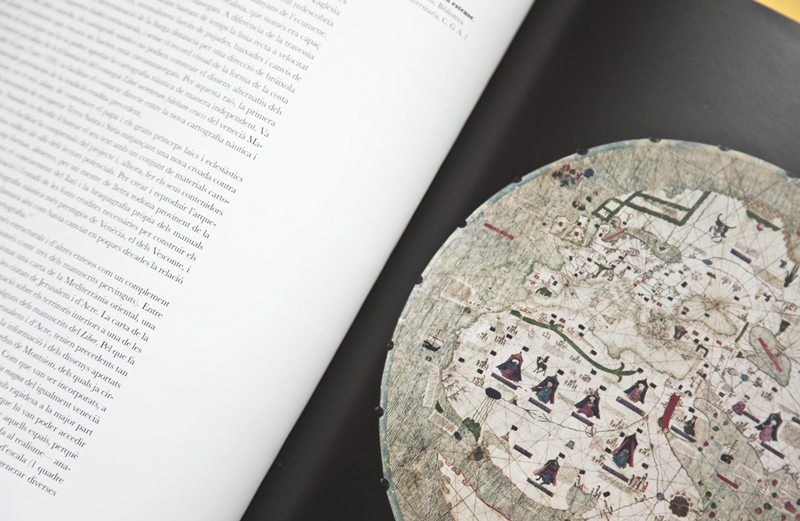 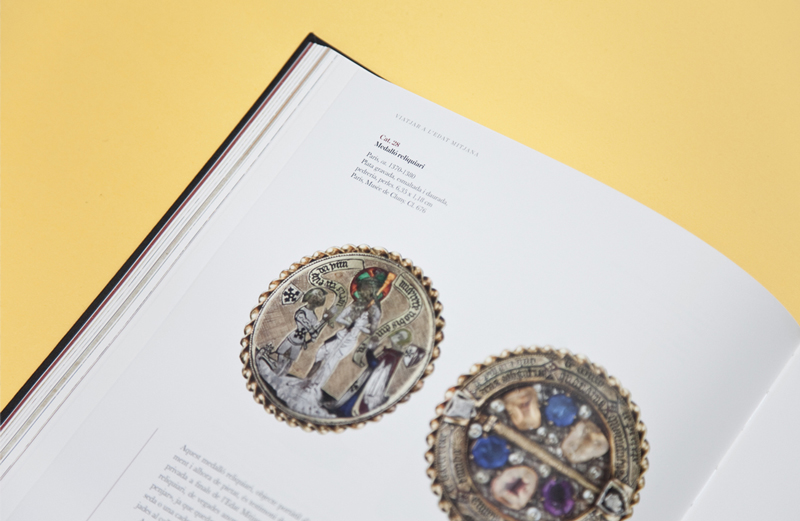